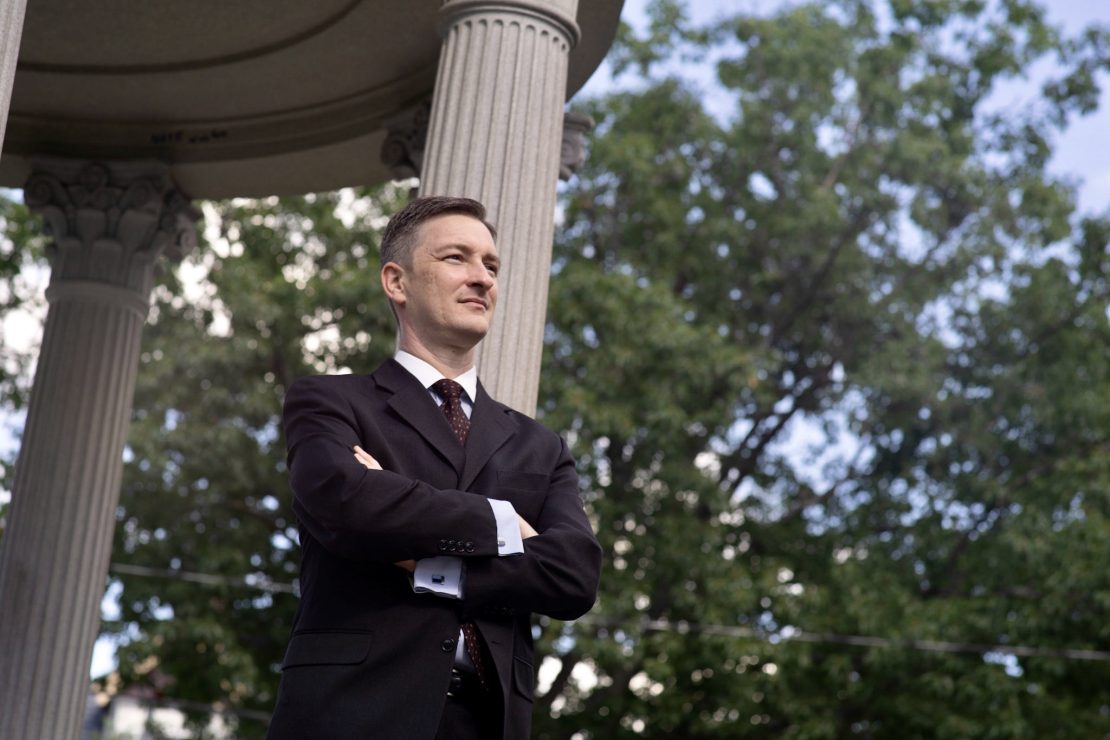 Why is the County Attorney important for cannabis legalization and reform?

Simply put, the County Attorney is charged with the prosecution of felonies and misdemeanor appeals from the district courts. They have the power to decide if and how cannabis related criminal offenses are adjudicated.

That makes this the important election you won’t hear much about from traditional media. And why we wanted to bring it to your attention so you can consider this candidate in the general election November 8th 2022.

“As a practicing trial attorney in Colorado during cannabis legalization, I saw first hand the economic benefits, cost savings in the criminal justice system, and reduction in crime that were produced by legalization of recreational cannabis. Prohibition is expensive and diverts scarce prosecution resources away from violent and property crime.”

These smaller elections can truly be impacted by your vote and every dollar goes much farther in getting the word out. Consider helping Nicholas today!

Learn More about Nicholas Sarwark at his Campaign Page.

You can Donate to Nicholas’ Campaign Here!

Nicholas was born in Phoenix, Arizona. He graduated in 2008 from American University Washington College of Law with honors. Throughout the years, Nicholas has dedicated his professional and personal time to serving others, including distributing food relief to refugees in Albania during the Kosovo conflict.

Nicholas launched his law career as a public defender in Colorado, where he served in one of the busiest Public Law Offices in the country, tried over 35 cases to a jury, and handled hundreds of felony and thousands of misdemeanor cases for the indigent accused. He moved from Colorado back to Phoenix where he ran for Mayor of Phoenix in 2018.

In 2019, Nicholas moved to New Hampshire to raise his family in the Granite State with Live Free or Die values. Nicholas ran for Hillsborough County Attorney in 2020 seeking to improve the office by reducing its overwhelming backlog of cases that are currently taking multiple years to come to a resolution.

In 2022, Nicholas is running again for Hillsborough County Attorney because the incumbent has not made any meaningful progress, and he believes a more modern approach is needed to address criminal justice in our communities, including the way that New Hampshire treats those accused of simple cannabis possession.

Disclaimer: Due to election laws we do not officially endorse political candidates or incumbent legislators. This content should not be misconstrued as an official endorsement.

Want to support our work? Consider making a donation or becoming a corporate member. Every contribution helps us to fight for cannabis reform in New Hampshire! 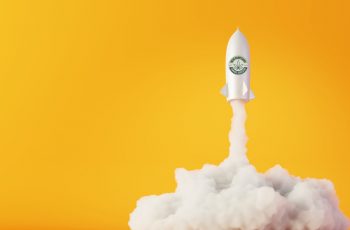 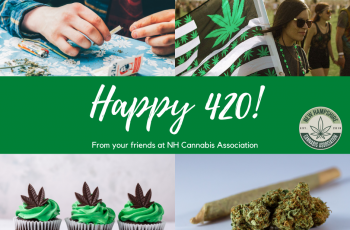 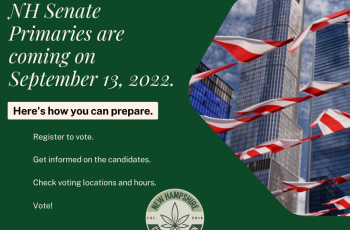 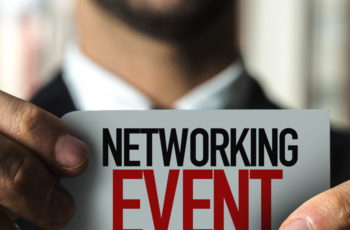 Our First Networking Group is Launching!