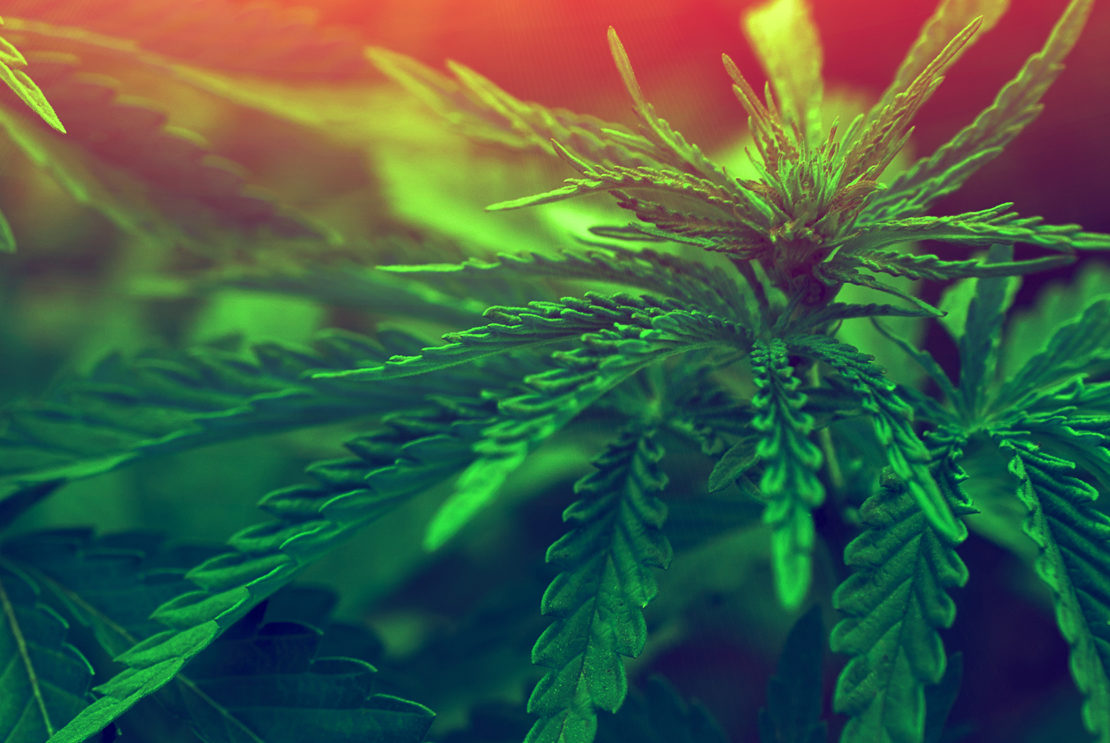 NHPR’s Dan Tuohy reports a bill to legalize marijuana in New Hampshire in 2019 would raise $33 million per year. Regulation will come with it, much like alcohol is regulated in the state.

There is a lot of discussion from both sides regarding recreational legalization with opponents voicing a variety of concerns. State Representative Renny Chusing provided NHPR with the work of a recent marijuana study commission and is quoted as saying…

According to the article, the current legalization bill would do the following.

here is more in the bill and Dan Tuohy does a great job in his run down covering the bill, bipartisan efforts and the outlook of what happens next.

To get up to speed on all the details visit the full article at NHPR.com. 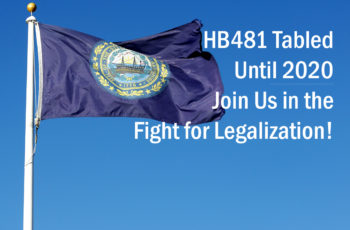 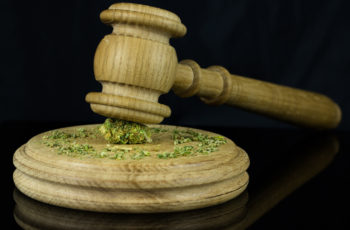