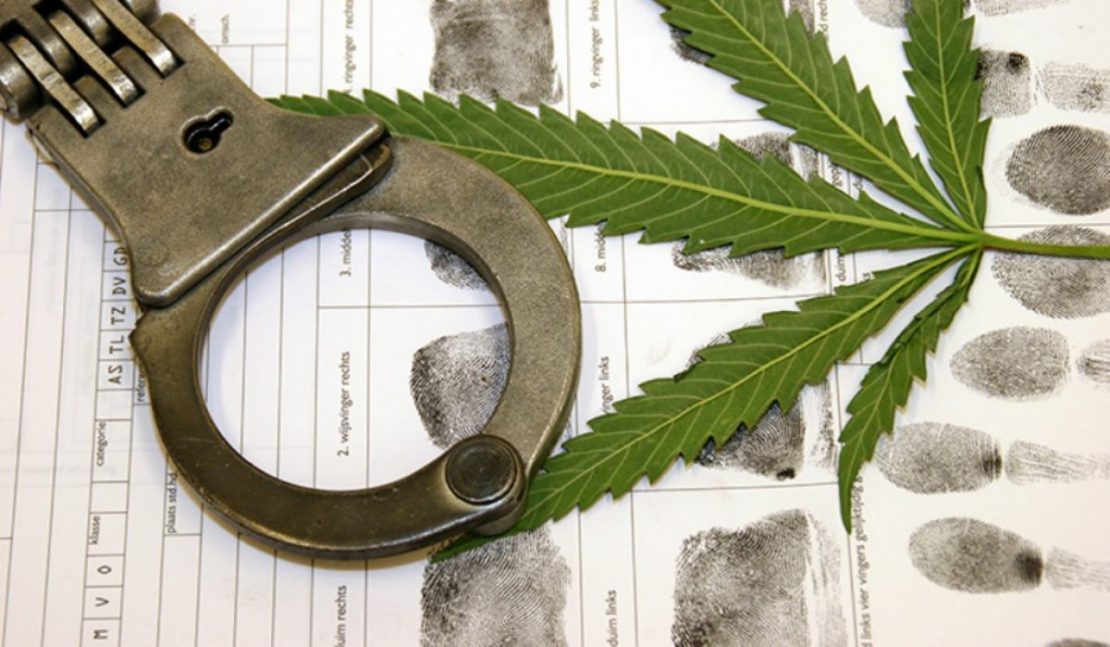 Cannabis prohibition is a shifting scene within the U.S. And with the recent introduction of new federal legislation in Congress, hopes are high in New Hampshire that we will soon bear witness to cannabis reform in the Granite State. As such, the following is the first in a series of articles. These articles will break down the history and current legal status of cannabis in the U.S. They will also show what reform may look like at both the federal and state levels.

A Brief History of Cannabis Prohibition in the United States

Despite the recent advances and success stories that redact cannabis prohibition at the state level, cannabis remains illegal according to federal law. Ever since the enactment of the Controlled Substances Act in 1970, cannabis has been defined as a Schedule I narcotic by the Drug Enforcement agency (DEA).

While public opinion about the legal status of cannabis indicates broad, bipartisan support in favor of legalization, federal reform efforts have been slow to say the least. With the recent introduction of the Cannabis Administration and Opportunity Act—which aims to legalize and regulate adult use cannabis at the federal level—many are hopeful that legal adult-use cannabis will be a reality in the U.S. sooner than later.

But how did we get to this point as a country? Throughout the 1800s and into the early 1900s, federal restrictions on cannabis were largely nonexistent. Medicinally, cannabis was regularly used as an ingredient in elixirs and tinctures to treat a variety of symptoms such as nausea, muscles spasms, acute and chronic pain, and numerous other ailments. Additionally, hemp fibers from the cannabis plant were used to make various industrial and consumer products such as clothes, ropes, sails for boats, and paper to name a few.

In the early 1900s, Mexican immigrants began immigrating to the United States in order to flee social and political unrest in their home country. As they arrived en masse, they brought along with them the habit of smoking ‘marihuana‘ for recreational purposes. The practice of consuming cannabis for fun took hold in the US, but its demonization was soon to follow.

The establishment of the Federal Bureau of Narcotics in 1930, and the appointment of Harry Anslinger as its commissioner, ushered in an era of fear-mongering and racist, anti-cannabis propaganda—the effects of which are still felt today. Fueling the flames of xenophobia and cannabis demonization, Anslinger positioned cannabis as a violence-inducing substance whose usage was linked directly to black and Hispanic communities in the United States.

Unfortunately, the anti-cannabis rhetoric employed by Anslinger did not just impact public perception and media portrayals of cannabis users as deviants. It manifested in the development and implementation of policy measures and legislation aimed at not only curbing cannabis use, but also in criminalizing and vilifying cannabis users themselves. In 1937, the federal government passed the Marihuana Tax Act, requiring any person involved in the sale of marijuana to register with the federal government and purchase stamps from the Treasury Department in order to legally conduct marijuana-based commerce. While this act did not outright prohibit the recreational use of marijuana, the imposed tax structure effectively did so.

Then in 1951, Congress passed the Boggs Act, a tough anti-drug law in response to rising rates of narcotics use and abuse in the wake of World War II. This legislation imposed a new set of mandatory minimum sentences for drug offenses on behalf of both traffickers and users.

Another form of federal legislation aimed at curbing the trafficking and abuse of drugs in the U.S. was the Narcotics Control Act of 1956. This act essentially increased the severity of penalties for trafficking, possession and use, as outlined in the previous Boggs Act. It also allowed for narcotics agents to carry arms, conduct warrant-less arrests of offenders, and increased the ability to utilize surveillance against potential suspects.

President Nixon and the Controlled Substances Act of 1970

Meanwhile, in 1969, the U.S. Supreme Court ruled in Leary v. United States that the Marihuana Tax Act of 1937 was unconstitutional, thus setting the stage for federal legislators to revisit federal drug laws. Under the leadership of President Nixon and his administration, drug policy in the U.S. took a turn towards establishing policies with increasingly harsh penalties for all drugs, including cannabis.

As a result of this public standpoint, Congress passed the Comprehensive Drug Abuse Prevention and Control Act (CDAPCA) in 1970. The law had two major components, Title I and Title II; Title II is more commonly known as the Controlled Substances Act (CSA).

The CSA allowed for government control over the manufacturing and distribution of all controlled substances. It even provided a framework for the government to classify drugs according to their perceived and actual potential for abuse and dependence, as well their known medical value. Cannabis was subsequently classified as Schedule I, the classification level for drugs perceived as having the highest potential for abuse and with no medical value.

In 1971, President Nixon furthered his administration’s stance on drugs and drug abuse, claiming them to be “public enemy number one” in the U.S. Additionally, the Drug Enforcement Agency was established in 1973, replacing the Bureau of Narcotics and Dangerous Drugs. In totality, President Nixon and his administration set the stage for the decades long War on Drugs, the legacy of which is still negatively impacting thousands of U.S. citizens to this day.

The War on Drugs and a Shifting of Public Opinion

Because the CSA still serves as the federal litmus test regarding cannabis’s legal status, a couple recent U.S. Supreme Court rulings have further held that the federal government does indeed have the right to intervene at the state-level in regards to “legal” medical cannabis. In the case of both United States v. Oakland Cannabis Buyers’ Cooperative (2001) and Gonzales v. Raich (2005), the Court held that federal anti-drug laws, in particular the CSA, prohibit the production, distribution, and use of medical cannabis even when it is done within compliance of state law.

In light of more recent historical developments, and negative public perception around mass incarceration in America, it is becoming harder and harder for conservative policy makers to continue to argue for harsher penalties for drug offenses, specifically for cannabis possession. Our jails and prisons house large numbers of non-violent drug offenders, many of whom need treatment as opposed to incapacitation.

How The War On Drugs Is Losing

The so-called “War on Drugs” platform—so prevalent in electoral politics in the last 50-years or so—needs to be re-envisioned at the federal level, and replaced with policy allowing for more equitable and fair penalties for criminal offenses.

In the interim though, as states exercise their inherent rights within a political system based on federalism, state and local law enforcement agencies will need to develop their own new policies surrounding the recreational use of cannabis in the event of legalization.

For more in-depth takes on the history of the criminalization and prohibition of cannabis (and more), we recommend checking out the following resources: 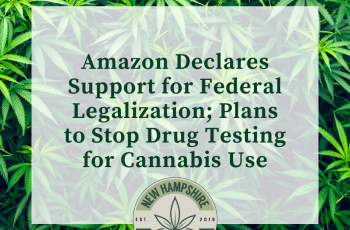 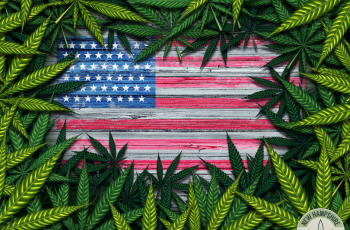 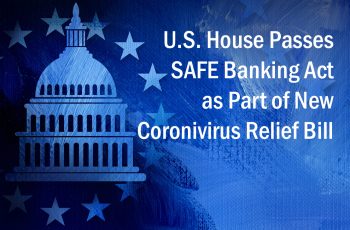