Home/Federal Cannabis Legislation/Is Federal Legalization of Cannabis on the Horizon in 2021? 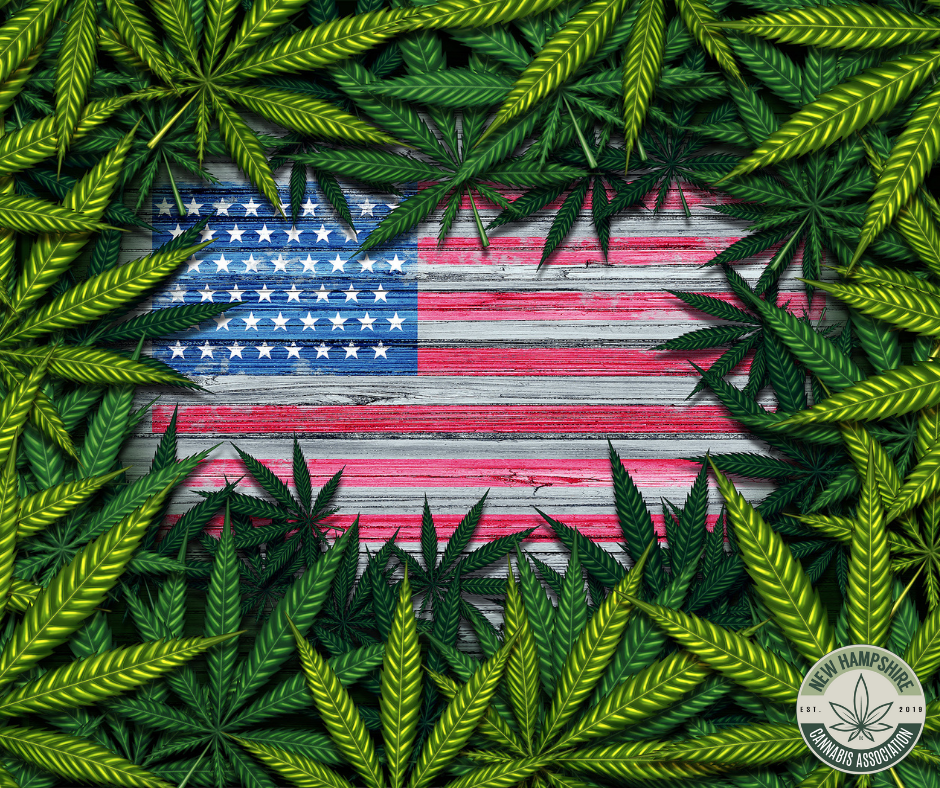 While the first three and a half months of 2021 have seen three more states legalize cannabis, that momentum has yet to be felt at the federal level. Even though President Biden campaigned on a platform of cannabis decriminalization, many felt optimistic that they would see an end to cannabis prohibition in some fashion under his administration. Given the state of the economy, as well as the current levels of social unrest in response to racial and social injustice, one would think that cannabis reform would be higher up on his political agenda. There is no denying the significant tax windfalls and stimulating economic effects recreational cannabis sales have provided at the state level. And when coupled with the deleterious effects cannabis prohibition has had on criminal justice outcomes and inequalities as part of the failed War on Drugs, significant cannabis reform seems like a no-brainer.

Unfortunately, the last few weeks have left many to question Biden’s cannabis agenda. First, there was the controversy surrounding the firing of five Biden Administration staffers for prior cannabis use. Then there were the comments by Vice President Kamala Harris about the president and his lack of action (to this point) in pushing the needle forward on his campaign pledge for cannabis decriminalization.

Yet, despite the lack of activity by the Biden Administration, Senate Majority Leader Chuck Schumer (D-NY) has been very vocal and active in trying to get federal cannabis legislation on the docket and up for a vote. In a recent interview with Politico, Schumer commented that while he would like to see the president come around on his views regarding cannabis legalization, he and others in Congress will move forward with new legislation regardless of the president’s position. He is currently collaborating with Senate Finance Committee Chairman Ron Wyden (D-OR) and Senator Cory Booker (D-NJ) to draft the new reform measure, and has hinted at its introduction as something that will happen “soon”.

While the backing of the president would surely bolster his efforts at guiding effective cannabis reform successfully through the legislature, Schumer also sees opportunity in simply being able to bring the comprehensive reform measure to a floor vote. In the face of ever-increasing public support for cannabis legalization and a slowly developing bipartisan support-base, a floor vote (even an unsuccessful one) would force senators to publicize their stance on cannabis reform–something that did not happen under the direction of former Senate Majority Leader Mitch McConnell (R-KY).

Regardless of whether we see federal cannabis legalization come to fruition in 2021 or not, at least we will soon know where our elected officials stand on the issue so that we may continue the hard work of educating both them and their supporters to see that the era of cannabis prohibition has run its course and that now is the time for change. 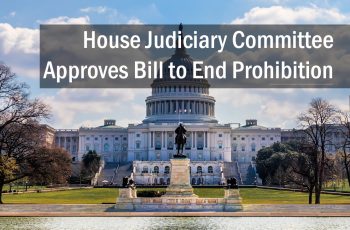 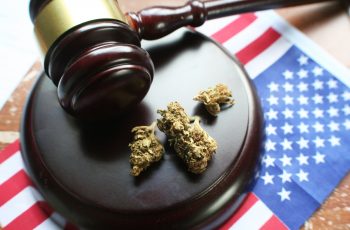 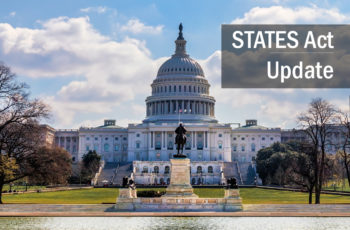